There are many frustrated owners of Bowflex SelectTech 560 selectable dumbbells searching the net for answers as to why there dumbbells are stuck. In this article we’ll look at what seems to have gone wrong and whether you should avoid SelectTech dumbbells all together.

As an Amazon Associate I earn from qualifying purchases.

Contents hide
1 Bowflex SelectTech 560
2 The Smartest Dumbbells Around
3 They Sound Amazing! So What Was That About The SelectTech 560 Getting Stuck?
4 Should I Avoid Bowflex Adjustable Dumbbells Altogether?

I’m a big fan of Bowflex and think they have created some of the most innovative home gym equipment on the market. Indeed, this recent article on the best adjustable dumbbells available to buy in 2021, shortlisted the Bowflex SelectTech 552, albeit with a minor reservation about their weight selection mechanism.

When researching that article I came across a number of complaints from purchasers of Bowflex’s flagship adjustable dumbbells – the SelectTech 560. They were reporting that the selection mechanism became stuck – sometimes after just a few days use.

I’ve since done some more research but before we delve deeply into the nature of the problems, let’s have a detailed look at the SelectTech 560.

The Bowflex SelectTech 560 are a cutting-edge system of adjustable dumbbells. They allow each dumbbell to be adjusted from 5 pounds to 60 pounds in 2 and a half pound increments.

That all sounds pretty standard for a set of adjustable dumbbells, right?

The Smartest Dumbbells Around

Well here is what sets the SelectTech 560s apart from the competition:

So not only do these dumbbells replace the need for a gym membership, but it could be argued that they’ve just made thousands of personal trainers redundant too!

Anybody who is serious about the fitness will tell you how important it is to keep a training log so that you can monitor your progress over time. A good training log will also help you identify what kind of exercise routine you respond to and those that are less effective.

Amazingly, the SelectTech 560s will do all this for you: tracking what exercises you have completed along with the number of sets, reps and weight lifted.

They Sound Amazing! So What Was That About The SelectTech 560 Getting Stuck?

With such a rich set of features I can understand why the SelectTech 560 dumbbells may make their way to the top of your shortlist. Yes, they are expensive, but with all those features, that’s hardly surprising.

The real problem is not the price, it’s the reliability of the twist-to-select function that’s built in to the handles.

A shocking 22% of reviewers on Amazon give the SelectTech 560s a one star review. This is on an admittedly small sample size of just 51 ratings, but even so, it doesn’t inspire confidence. 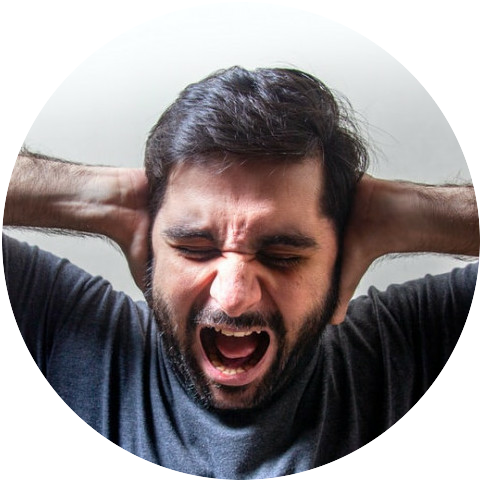 Reading through the one and two star reviews of the SelectTech 560s, it’s clear that there are serious issues with the selection mechanism with many owners reporting that they have failed – often with just light use.

In this excellent video from Bowflex, they provide a step by step tutorial on how to release stuck dumbbells in the 552 model, but I’ve been unable to find a similar presentation for the 560s. This suggests that failures of the selection mechanism may be more serious than in the 552.

It’s a shame that there doesn’t appear to be any similar remedy for the issue of stuck handles on the 560s.

One disgruntled owner complains of being quoted $236 by Bowflex for new handles. Ouch!

Not at all. Among the negative reviews for the SelectTech 560s, there is some praise for the Bowflex SelectTech 552 Version 2 | Two Adjustable Medium Dumbbells | Black, Red & Grey” target=”_blank”>552s from people who own both sets and are disappointed that the 560s haven’t performed as well as the 552s.

But you may consider waiting to see whether Bowflex improve the design of the 560s – or come up with something new altogether – before taking the plunge.